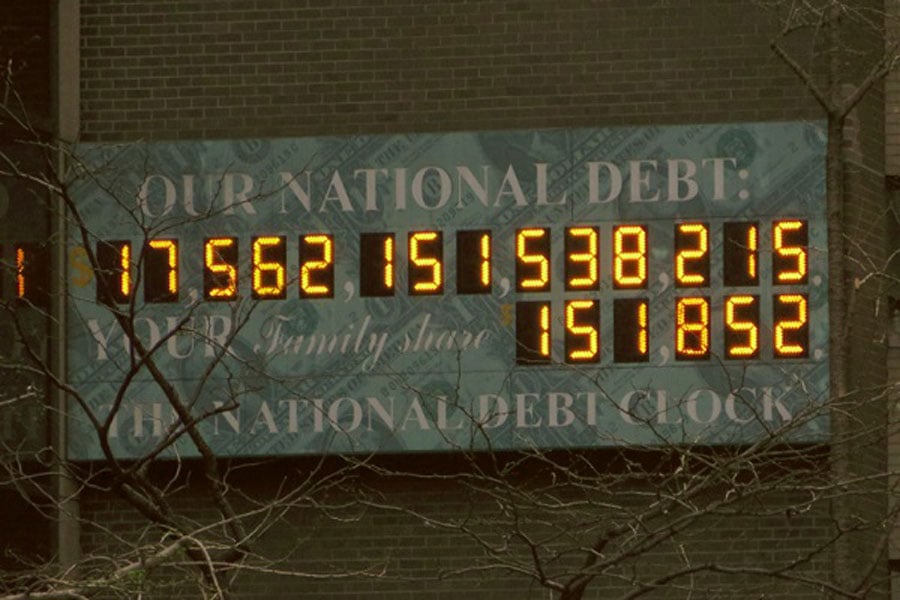 It is projected that by the time Obama leaves office in January of 2017, the national debt will have doubled under his presidency. With all the “economic” growth that liberals claim, they are completely ignoring the national debt.