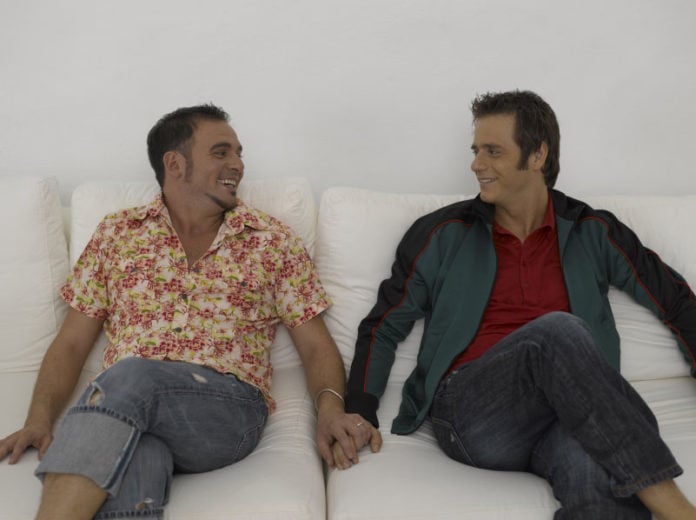 The consumer review site, Angie’s List, has dropped expansion of services in the entire state of Indiana citing disappointment with the state’s new “Religious Freedom Restoration Act” which allows businesses to refuse service to anyone based upon their religious beliefs.

In other states, business owners are being sued and investigated for refusing to provide service.

In Oregon, Sweet Cakes, a local bakery refused to bake a wedding cake for a same-sex couple due to their Christian beliefs and was investigated by the state and sued for discrimination.

In Colorado, Masterpiece Cakeshop, refused service in a similar scenario and was sued by Colorado’s Attorney General.

Several other instances, specifically involving wedding services have cropped up around the nation and have been dubbed in the gay community as the “Cake Wars.”

Rather than respect the rights of small business owners, Angie’s List has made the choice to back a political movement by boycotting Indiana.

The site’s CEO, Bill Oesterle, stated, “Angie’s List is open to all and discriminates against none and we are hugely disappointed in what this bill represents.”

Oesterle, a Republican, faced criticism in the past for refusing to drop its sponsorship of Rush Limbaugh’s radio program after the Sandra Fluke comment outrage. While Angie’s list did not immediately drop its advertising with Rush, it did not renew the sponsorship at the end of the year.

Angie’s List’s political pandering falls in line with the actions of A&E and other corporations that heavily weigh the complaints of a very small segment of Americans.