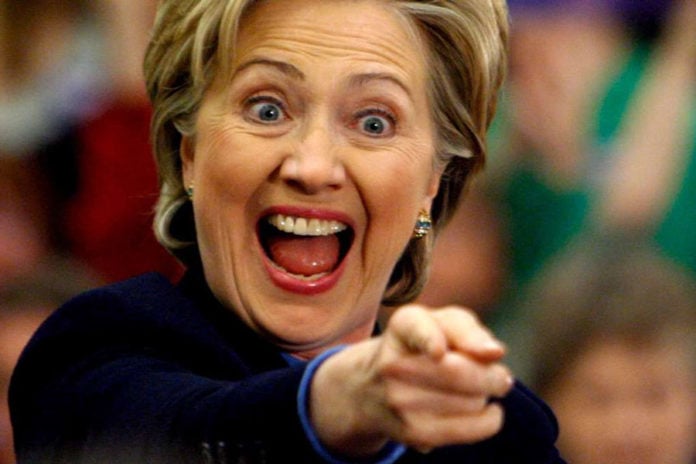 Now that Hillary is dangerously close to beating Bernie Sanders for the Democratic nomination, we decided to take a very serious look into life under another President Clinton. (By “serious” we mean absolutely absurd and ironically truthful at the same time.)

Hillary is on the verge of making history as the first ever Democratic nominee for president that is also under criminal investigation by the FBI. We are witnessing history and it doesn’t stop there.

Just imagine the awesomeness that would surround a Clinton presidency and lets take a look at all those pesky things she will ban like guns, the Lingerie Football League and even hope.

There is one thing for sure; if she wins the presidency then America is going to go through some major changes. This is list of what she is going to go after first.